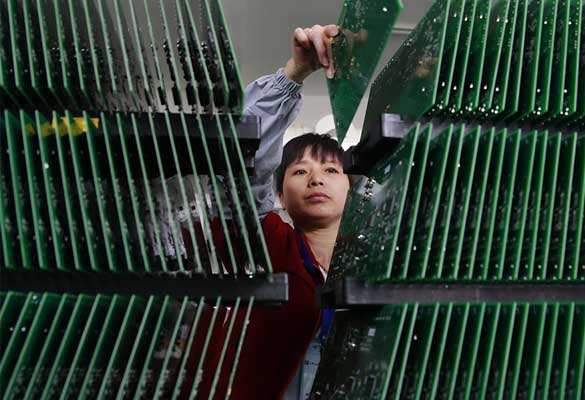 Chinese tech companies have started slashing their workforce to reduce redundancies after the peak of the pandemic seems to be long over. While annual team adjustments are standard in the software industry, the scale of the latest job cutbacks has investors and market watchers concerned about the underlying regulatory turmoil.

According to a rough count by one local media site, 35 enterprises have reduced their workforce last year. Thousands of employees will lose their employment as a result of the changes, which will affect practically every major vertical from education to e-commerce.

Whole business departments were dissolved in some circumstances. While giant digital companies like Alibaba, ByteDance, and Baidu, who are less susceptible to tiny market changes than startups, were not immune to the cuts.

The current round of layoffs, which is still going on in the run-up to the Chinese New Year, contrasts sharply with the generous incentives offered by Chinese tech behemoths during their heyday in the mid-2010s. An employee may receive a bonus in the amount of 100 months of salary or even a Tesla automobile at that time. The incentives have been designed to demonstrate the IT companies’ power while also luring talent.

TikTok owner ByteDance reportedly fired over 1,000 employees from its edtech division in November.

In December, the company, which is known for its many business lines, slashed its talent development center and reduced its Human Resources department. As regulators stepped up antitrust scrutiny of the country’s internet heavyweights, the business reportedly liquidated its investment unit in January by laying off 100 of its staff.

Other than this, Chinese game developer, Perfect World is in the process of cutting up to 1,000 staff.