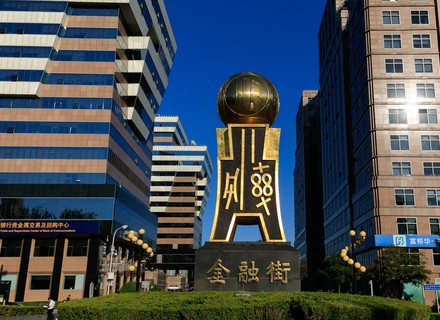 Major Chinese banks recorded a slump in Q3 profits due to a surge in bad loans amid the pandemic, media reports said. However, the banks recorded some profit in their retail lending business backed by the country’s economic rebound from the pandemic in the three months till September.

It is reported that China’s economy surged by 4.9 percent. Furthermore, mainland China recorded a 3.3 percent surge in retail sales in September; marking a surge for the second time this year. However, China’s fifth-largest bank, the Bank of Communications were optimistic about the pandemic’s worst impact on assets was behind them.

Chief risk management officer Zhang Hui, told the media, “With the pandemic in China coming under control, and businesses and production having returned to normal, we are seeing the overall asset quality [of our loan book] trending towards an improvement.

The banking major recorded a 6.9 percent slump in Q3 net profit to ¥ 16.2 billion. Furthermore, the net profit was ¥ 52.7 billion for the first nine months of the year. The banks’ demand for bad loans in the credit card department declined 23 percent.

Terry Sun, a banking analyst at CMB International Securities, told the media, “While most banks’ retail business was affected by the economy-crippling impact of Covid-19 earlier this year, it largely recovered during the third quarter. Based on some of the feedback we got from banks earlier, credit card NPLs should have already peaked around June or July. The worst of the retail non-perform loan at Chinese banks is behind us now.”