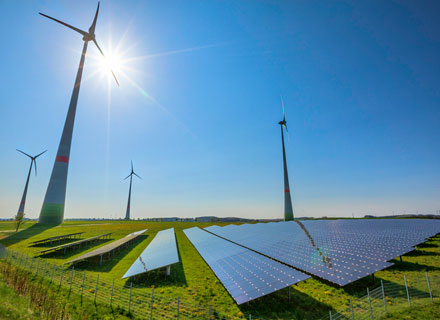 China’s Three Gorges Energy has started the construction of 25 renewable power plants, media reports said. Its investment in these plants is worth $11.73 billion.

Three Gorges Energy is a state-owned clean energy developer. It is reported that the projects will have a combined capacity of 3.92 gigawatts. Three Gorges’ plants will be built in 14 provinces. This includes Guangdong, Jiangsu, Fujian, Ningxia and Hebei.

The company’s two offshore wind projects will be its two biggest investments. The first is the Yangjiang Yangxi project in Guangdong with a 1.4 gigawatt expansion and the second is the 800-megawatt Rudong site in Jiangsu, media reports said.

In total, these investments will cost a combined 42.4 billion yuan. Its attempt to build large scale projects in the country is in an effort to restart major energy projects during the Covid-19 pandemic. With that, the company will create nearly 17,000 jobs during construction of those renewable projects.

The company’s assets to be listed are mainly domestic solar and wind farm, in addition to small hydro power plants. They will have a total power capacity of 10 gigawatts, media reports said. In essence. China’s renewable energy is undergoing major developments. It seeks to adopt a market-driven approach for clean energy transition.

Three Gorges will use 20 billion yuan from the proceeds to fund seven offshore wind farms and the remainder will be kept as working capital, media reports said.