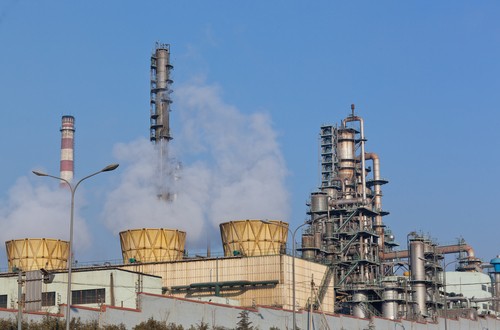 China’s ambition towards bolstering shale gas resources has been supported by surging natural gas demand and efforts to ramp up energy security. However, the Shale gas boom for China may not last longer than that of the US because in China its’s difficult and expensive to carry out shale gas production than in the US.

The Chinese government has been actively investing in the development of shale gas production and has bolstered production in the last few years. China has more shale gas resources as compared to the US.

However, shale gas production in China is challenging due to its complex geography, especially the mountainous regions where the majority of the shake resources can be found.  Furthermore, the lack of infrastructure in those mountainous areas also hinders shale gas development.

Shale gas drilling requires deeper wells, while fracturing is also difficult due to the mountains and geographical constraints. However, global Chinese companies have been successfully boosting both conventional and unconventional natural gas production in recent years. The shale output has been burgeoning by a double-digit percentage in the last few years, mainly due to the government’s push for boosting development among national corporations.

The government has urged state oil and gas companies including Sinopec and PetroChina to work harder in order to boost their natural gas production, including from shale formations.

It is reported that Sinopec recorded China’s highest-ever daily output of shale gas at 20.62 million cubic meters was recorded in November.