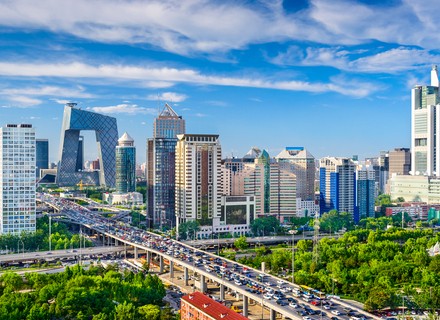 China’s service sector activity expanded slowly in December last year due to fresh Covid- 19 cases in the country. The situation slowed the recovery in consumer confidence.

It is reported that the Purchasing Managers’ Index (PMI) has hit a three-month low to 56.3 in December compared to 57.8 in November. However, the PMI remained afloat well above the 50 points mark. The reports are produced by Caixin.

Wang Zhe, senior economist at Caixin Insight, told the media, “Looking ahead, we expect the post-epidemic economic recovery to continue for several months, and macroeconomic indicators will be stronger over the next six months due to the low bases in the first half of 2020. Meanwhile, we need to pay attention to the mounting pressure on costs brought by the increase in raw material prices and its adverse impact on employment, which is particularly important to figuring out how to exit the stimulus policies implemented during the epidemic.”

Furthermore, a sub-index for fresh business stood at 54.3 compared to 58.7 in November. The growth in new export business started to rebound in November. The input prices recorded a sharp increase which pushed companies to ramp up their prices charged rapidly since January 2008.

It is reported that the loss of momentum is in line with the government’s official survey. The services sector, which has taken more time to rebound than the industrial segment, is more vulnerable to social distancing rules as the government is gearing to tackle fresh Covid-19 cases in regions such as Beijing, Liaoning province and northern China.

Will Postal Banking make a comeback in the US?