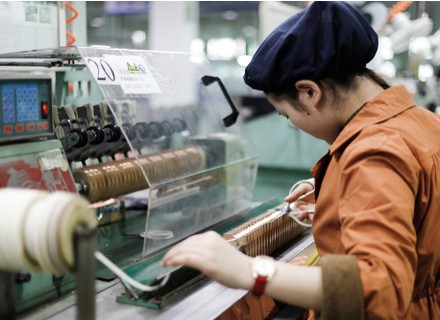 The increasing prices of imported goods have pushed China’s factory inflation rate to its highest level in the past 13 years, according to the media. The inflation rate will eventually affect exporters who will opt for higher prices and boost inflationary pressures in the global economy.

According to the National Bureau of Statistics data, the producer price index increased nine percent in May from 2020 because of the increased prices of oil, metal, and chemicals. Meanwhile, a Bloomberg survey estimated an 8.5 percent increase. Consumer inflation rose only 1.3 percent from 2020.

Intense competition among the country’s manufacturers has had a deflationary impact on global consumer prices for a long time now. Thus, the rise in costs and demand for exports infer that factories could soon increase their prices due to lower margins. Inflation rates are also picking up in the US and other parts of the world due to effective vaccination roll-out that has helped reopening economies.

Michelle Lam, Greater China economist at Societe Generale SA, told the media, “Export prices may pick up in dollar terms due to the currency appreciation of the yuan. Supply-side bottlenecks in other emerging market countries are also favourable for the bargaining power of Chinese exporters. However, the price pressures will only be transitory.”

It is to note that Beijing has launched a campaign to curb prices by cracking down on financial market speculation on commodities and hoarding. It has caused a decline in prices in recent weeks. Authorities have limited the leverage over prices of imported goods like iron ore.