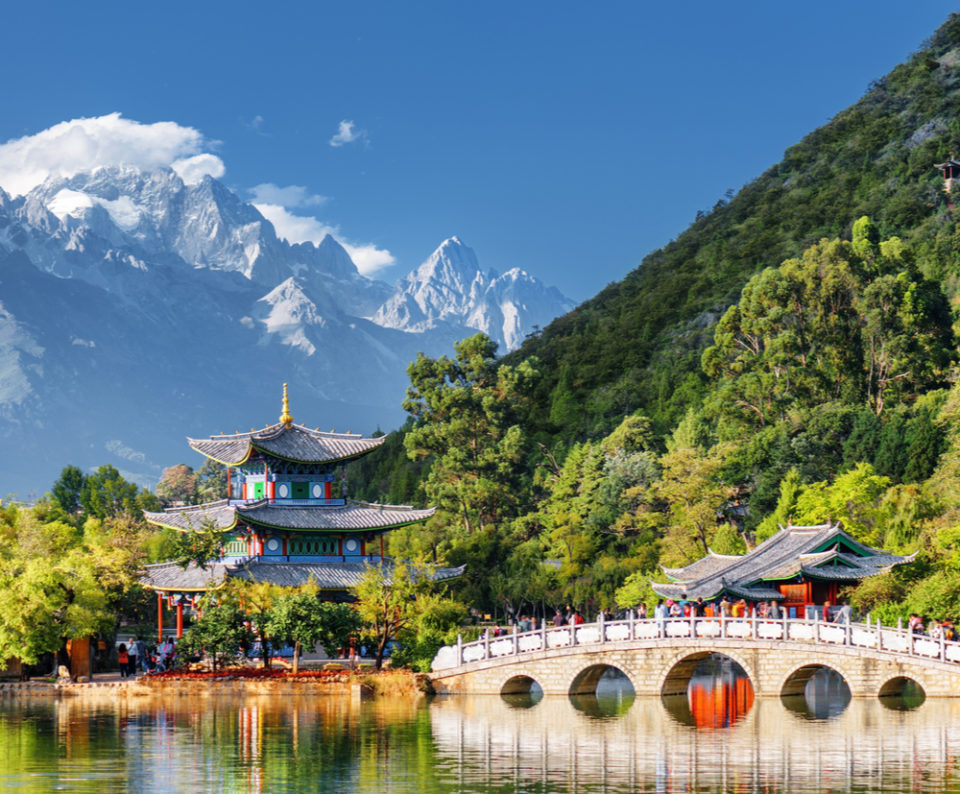 In a move to invest in clean technology, the National Green Development Fund of China has raised $12.59 billion, media reports said. According to the Chinese government, the investment is exclusively dedicated towards the establishment of green projects and firms.

Zou Shoumin, director responsible for finance at China’s Ministry of Ecology and Environment (MEE), told the media, “We hope the central government could continue to invest in these areas during the fourteenth five-year plan (2021-2025), especially anti-air pollution, as we will coordinate the treatment of ozone pollution and PM2.5 at the same time”.

The first phase of the new investment) will be used for the green development of the Yangtze river region.  The government announced the formal launch of the fundings on July 15.

During the funding launch ceremony, China’s environmental minister, Huang Runqiu said that the new funding will bolster the green transformation mission of the Chinese economy and boost the role of market in reducing pollution.

The government has been approaching different firms for its environmental programmes to diversify its funding. But it has been scrambling hard to fund for cleaning up the polluted air and soil.

Mr. Zou also said that in the last four years, the government has sanctioned good amount of capital for combating water, air, soil pollution and other environmental issues in rural areas. The capital amount is estimated to be worth 221.8 billion yuan.

In the recent times, countries such as the UK, Germany, and France has been investing millions of euros into the clean energy sector to combat the global climate issues such as global warming, floods and much more.