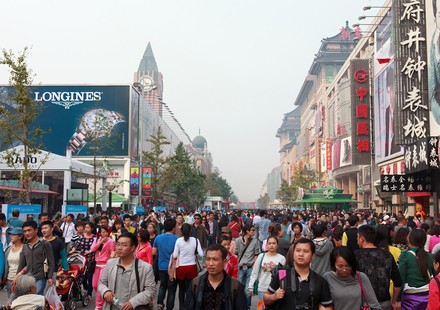 The country’s GDP is expected to surge 1.9 percent before a significant surge of 8.2 percent in the coming year

The global economic downturn from the impact of the Covid-19 pandemic is reviving faster than expected, media reports said. The forecast has been projected by the International Monetary Fund (IMF).

Gita Gopinath, the IMF’s economic counselor and director of research, told the media, “We are projecting a somewhat less severe though still deep recession in 2020, relative to our June forecast. The revision is driven by second quarter GDP out-turns in large advanced economies, which were not as negative as we had projected.”

It is reported that China is only the major economy which will grow this year. The country’s GDP is expected to surge 1.9 percent before a significant surge of 8.2 percent in the coming year. The US economy is expected to slump 4.3 percent this year and will surge 3.1 percent next year.

The combined reports for the Middle East and Central Asia indicate a 5.7 percent contraction this year and is expected to surge 3.2 percent in 2021. It is also reported that crude oil prices will slump 32 percent from last year and the prices will surge in 2021