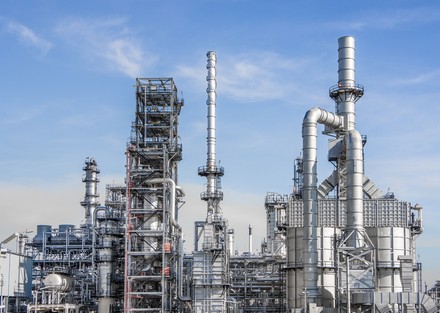 Top Chinese refiners expect a surge in domestic demand for oil products by 2025 due to the outbreak of the pandemic. It is reported that the demand for electric vehicles will also surge.

The country’s oil products are expected to enter a final growth stage before reaching its highest levels in the next five years. Furthermore, petrol demand in the country will be at a peak in 2025, while diesel demand could be at a peak next year.

China’s oil products’ demand recorded a 7 percent annual slump this year due to the pandemic. The crude oil production among Chinese refiners is expected to remain flat this year at around 13.4 million barrels per day (bpd).

The new refinery capacity is expected to ramp up the oil product surplus in China and boost the country’s exports of refined petroleum products in 2025. Global refiners are expected to be under pressure as Chinese refiners manage to stay afloat in the market. The pandemic has compelled many refiners to shut down permanently and has hampered the oil global market.

How is Japan re-emerging from despair?

A trailblazing approach to fund management