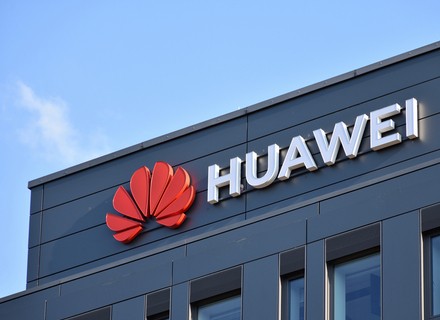 Furthermore, the latest purchase for the developer marks its third wholly-owned site in Kai Tak. Plots were first offered by the government in Kai Tak in 2013.

It is reported that the market valuation of the plot has been HK$3.94 billion per sq. ft. despite a slump in land and home prices due to the outbreak of Covid-19 pandemic. The plot prices at Kai Tak staggered at HK$19,636 in May, 2019 after few developers won a site that could yield an impressive gross floor of 641,180 sq ft.

China Overseas Land & Investment said that it was positive about Hong Kong’s development and it will establish a luxury residential project worth HK$6.5 billion on the site.

Mexico makes more than $2.5 bn from oil hedge amid pandemic

How Britain is fighting soaring inflation