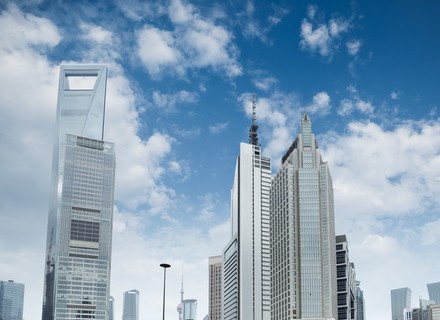 Chinese real estate developers China Overseas Land & Investment (Coli) is planning to take over a residential plot worth $1.6 billion in Zhuhai, despite the government of China’s financing curb. The plot’s gross floor area is 450,000 square metres, of which 385,000 square metres has been assigned for the development of homes, while the remaining portion of the plot will be utilised for commercial purposes. This will include construction of community units, shopping malls and hotels.

The move by Coli marked the highest reserve price by 25 percent and broke a record set by a company known as China Metallurgical, which acquired a 5.01-billion-yuan plot three years ago. Furthermore, the real estate company is focused on developing areas that fall under Beijing’s Greater Bay Area development zone. It is reported that the company will not miss an opportunity to invest in Beijing amid strict rules and regulations for developers.

Zhuhai’s per capita GDP surged 175,500 yuan in 2019, ranking second to Shenzhen. Zhuhai is the smallest of the nine cities in Guangdong province under the Greater Bay Area. Home prices in the region have surged in recent times despite the pandemic, while the price per square meter was 26,000-yuan last month.

Pan Hao, senior analyst with Ke.com Research, told the media, “Such a high premium and the large sum shows that Coli has confidence in Zhuhai’s development.” It is reported that property demand in the region will surge for the coming year.