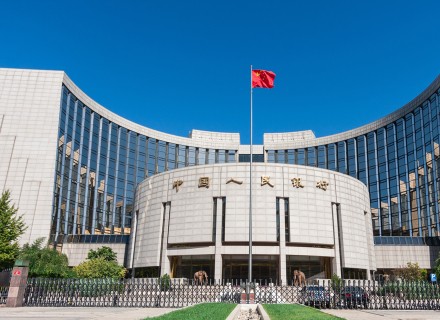 China will roll out a sovereign digital currency where the People’s Bank of China (PBOC) will play a pivotal role in the issuance and circulation of a digitised yuan, media reports said. The main aim of the Chinese government is to defend the monopoly on minting currencies.

The message from Mr Fan Yifei clearly indicates that the central bank will have full control over the issuance, circulation and transaction of the digital currency. However, Mr Yifei also stated that digital currencies such as cryptocurrency, Libra and others challenge PBOC to mint currencies.

The digital currency is currently tested in major cities such as Shenzhen, Suzhou, Chengdu and Xiongan including the venues for the Winter Olympics. Companies from sectors such as banking, retail and technology are showing interest in the digital currency.

It is reported that government employees are using digital currency under pilot programmes for purchasing meals. In addition, the digital currency is also being used to carry out small transactions in restaurants and taxi services.

The digital currency will also be used to carry out electronic payments where Ant Financial’s Alipay and Tencent’s WeChat Pay mobile apps are currently leading the area.

Mr Fan Yifei said that PBOC will consider the digital currency as the most liquified form of money, which includes notes and coins.