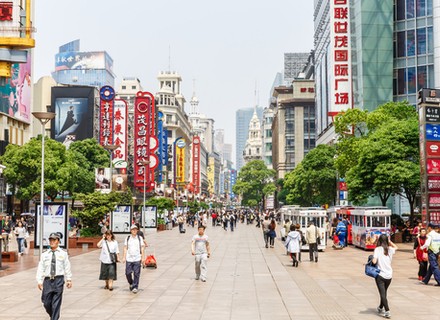 Recent media reports stated that the onshore yuan has advanced to its highest level since June 2018 as the Chinese economy’s outlook is improving. The currency rose 0.3 percent to 6.4114, a dollar breaching its previous year-to-date high of 6.425 a dollar it reached in January 2021. The raise is a sequel to the slump in the greenback last week after the US jobs data missed economists’ estimates.

It is to note that the ascent of yuan has happened even after earlier this week, the central bank trying to cap its gains by setting daily fix at a weaker-than-expected level. The currency of China has increased 1.8 percent in 2021 to outperform its Asian peers. A rapid appreciation also threatens to erode the competitiveness of the exports from the country.

Tommy Ong, managing director for treasury and markets at DBS Hong Kong, addressed the media and stated that the yuan would continue to strengthen. The capital inflows and a large trade surplus along with a weaker dollar supports the country’s currency. He further added that the People’s Bank of China (PBOC) would use the fix to slow the giants, yet it will not deploy direct intervention.

The gross domestic product (GDP) has also climbed 18.3 percent in the first quarter from 2020, and consumer spending jump powers it. The yuan’s rise reflects the Chinese economy’s gain, where increasing exports and retail sales are in stark contrast to the uneven recovery witnessed in the US and the euro-zone.