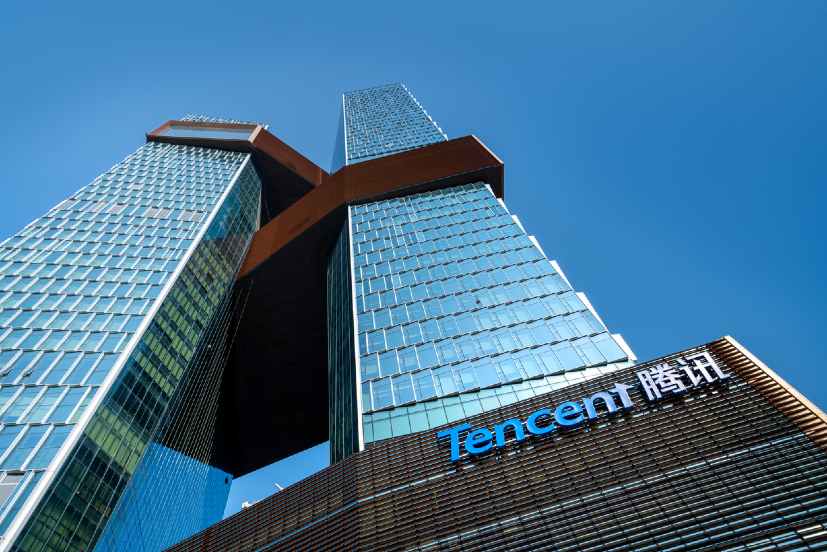 Reportedly, the Tencent started buying Afterpay shares on 27 March, outlaying between $17.18 and $22 a share for an initial 0.5 percent stake.

Tencent continued to acquire shares in Afterpay until the end of April when it crossed the 5 percent disclosure threshold. By 1 May, when Afterpay shares closed level, Tencent’s stake was worth about $390 million.

With regard to the deal with Tencent, Afterpay co-founder Anthony Eisen welcomed the investment and labelled it as a learning opportunity from one of the world’s most successful digital platform businesses.

“Being able to attract a strategic investor of this calibre is extremely rewarding and is a testament to our team and the strength of our differentiated business model,”  Anthony Eisen told the media.“To be able to tap into Tencent’s vast experience and network is valuable, as is the potential to collaborate in areas such as technology, geographic expansion, and future payment options on the Afterpay platform.”

According to media reports, Afterpay’s stock soared more than 35 percent when the market opened to a high of $39.59 as a result of the news that the Shenzhen-based company had acquired a $300 million stake in the company.

Afterpay is not Tencent’s only Australian investment. Previously, the company has a stake in the Australian startup Airwallex, as well as stakes in Tesla and Spotify.

Last month, in a press release, Tencent revealed that as a part of its blockchain accelerator proramme, it will mentor 30 companies in three major areas of distributed ledger technology (DLT), including finance, logistics, supply chain, and more.