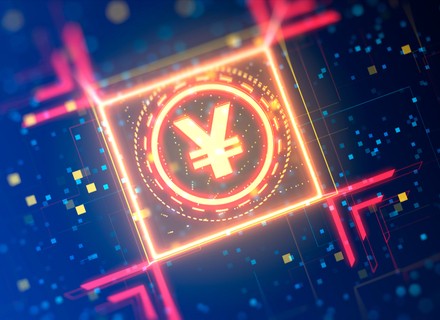 China wants to integrate its blockchain technology into critical industries and other related fields through large-scale applications. Further, the companies can independently develop the technology while promoting collaborative research and enhancing innovation.

The move of the Chinese government seems to contradict its stance on cryptocurrencies. However, the government is also considering a holistic approach to blockchain integration for its ecological cultivation. It hopes to integrate blockchain among businesses and promote collaboration between the government, enterprises, universities and research institutes. The technology will have been integrated into areas like product traceability, data circulation and supply chain management. Making this network safe and secure is a high priority to the government.

China has planned to cultivate three to five internationally competitive backbone enterprises. An additional group of innovation-leading enterprises will create another three to five blockchain industry development clusters. It will help to establish a blockchain standard and further form a professional network to develop the industry.

Though the Chinese government has been taking steps for a favourable approach to blockchain technology, it is still at odds with its most prominent application. It is also to note that China is working on developing its own central bank digital currency (CBDC). It has also introduced draconian measures against all other digital currencies.