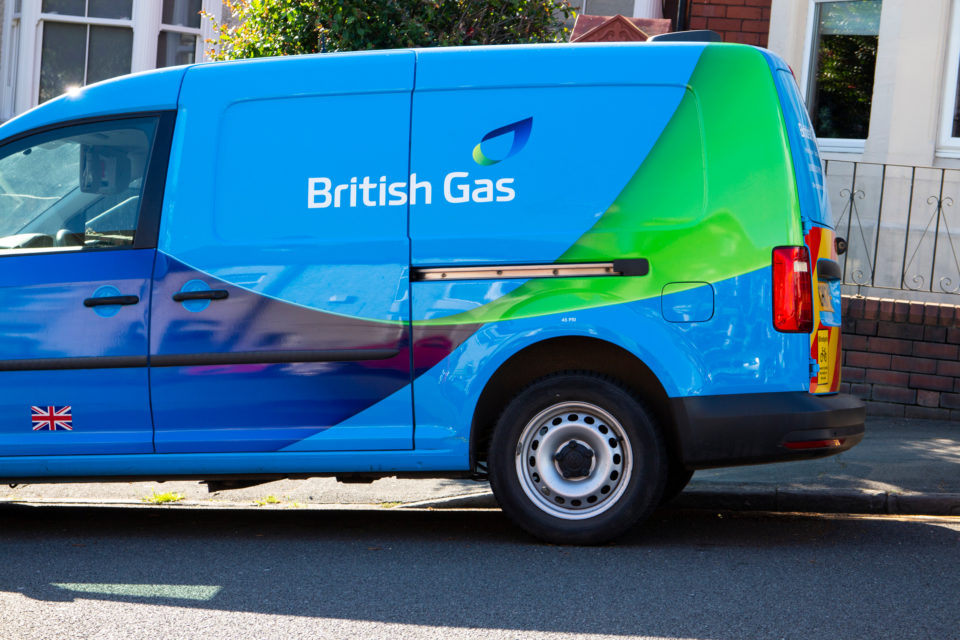 It is reported that the company plans to slash 5,000 jobs. The service from British Gas X is designed for tech savvy customers. The company will allow customers to switch anytime without exit fees.

Centrica’s decision to launch a new challenger energy brand stems from the fact that it lost  its place in the FTSE 100 index this year on the back of declining customer base and fall in global oil and gas prices, media reports said. The company plans to simplify its 80 different employment contracts, some of them going back to more than 35 years.

DP World prepares for the worst as pandemic hits business

The UK will implement new approach towards subsidy control