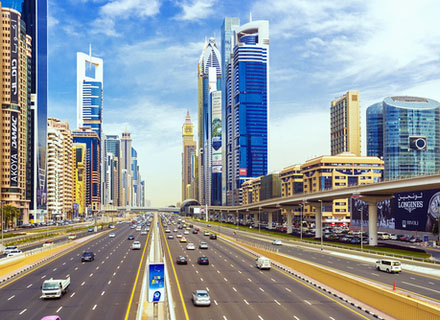 A recent media report stated that the UAE Central Bank recorded a net increase of $ 3.2 billion in foreign reserves of the Emirati Banking system in three months since January 2021. These new numbers bring the nation’s total reserves to be over $141billion by the end of January 2021, which represented a 2.3 percent increase from the previous statistics from November 2020.

The central bank stated in the media that this swell focuses on the Emirati Banking system’s “robust financial solvency,” exceptionally amidst the pandemic due to Covid-19. This also highlights the bank’s ability to address any given financial and economic conditions and changes to foreign exchange rates and the capacity to meet the nation’s need from global level markets.

Abdulhamid Saeed, governor of the Central Bank of UAE earlier this month confirmed that the overall liquidity of the nation’s banking system has returned to a state it was before the pandemic due to Covid-19 set it. These pre-Covid levels of liquidity in the banking system could help the country’s real GDP to increase by 2.5 percent in the current year.