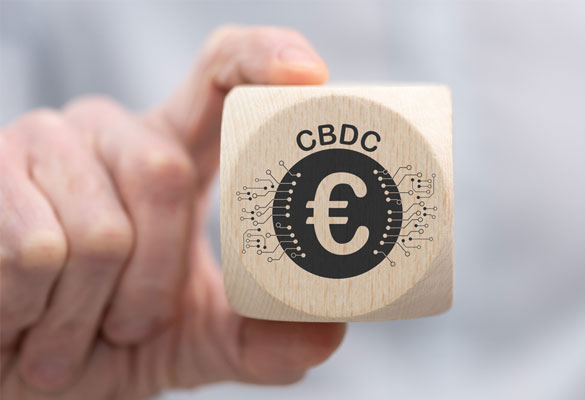 The Central Bank of Bahrain plans to offer a digital Dinar through a digital payments platform which will be available around the clock, according to media reports. This news also comes during a gradually-rising share of financing for smaller businesses, especially those that have 20 percent of the portfolios of local banks by the end of 2025 if everything pans out well.

Digital currencies from the central banks have been becoming popular of late, along with a conflict observed between central banks and cryptocurrencies as banks are still trying to decide ways to get ahead of a new interest in independent digital coins. For example, Indonesia is looking at using central bank digital currencies (CBDC) as a way to fight cryptocurrencies. Juda Agung, an assistant governor with Bahrain bank said that a digital rupiah could be used to combat crypto and that people could CBDC more credible than crypto.

China has been cooperating with its government for months to roll out its digital yuan, which has included a crackdown on other cryptos. Earlier this year in September, China announced that it has made all cryptocurrency-related transactions illegal. Before that, in May, China announced that bank regulators had banned financial institutions from performing services related to cryptocurrencies. Keeping these actions in mind, the People’s Bank of China is planning to replace cryptocurrencies with its own currency, by using regulations to make sure that people see digital yuan as a more credible thing than other cryptos.