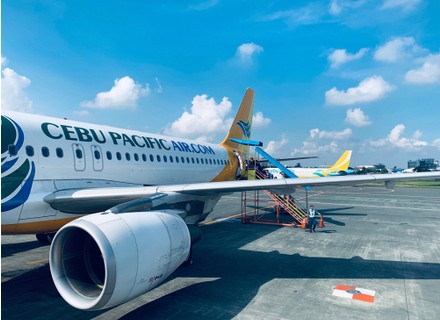 The board of directors approved the investment in the form of convertible bonds in a disclosure to the Philippine Stock Exchange recently under the trade name Cebu Pacific Air of the airline company Cebu Air.

IFC Emerging Asia Fund is a $693 million PE fund that is managed by the IFC Asset Management Company. It is to note that the IFC, a member of the World Bank Groups has not specified its part of the contribution to the $250 million investment. The US-based PE firm, Indigo Partners specialises in investing in the aviation industry. It has joined the investment via its local affiliate – Indigo Philippines. The firm’s present airline investments include Frontier Airline of USA, Volaris of Mexico, Wizz Air of EU and Chile’s JetSMART.

About 318.75 million convertible bonds with a share price of $0.78 each underlay the shares. The convertible bonds form a part of the $500 million fundraisings that the airlines announced in 2020 to finance its restructuring plans after the severe effects of the Covid-19 pandemic. The firm stated that transactions closing are subject to post-signing deliverables that the parties expect to complete in the coming weeks. It is to note that the airline stated that it only flew five million passengers in 2020 that is 78 percent less than the previous year. Even amidst the loss, Cebu Air announced the successful completion of the two significant fundraising initiatives. Towards the end of March, CEB’s Convertible Preferred Shares were listed on the Philippine Stock Exchange providing it with fresh capital.