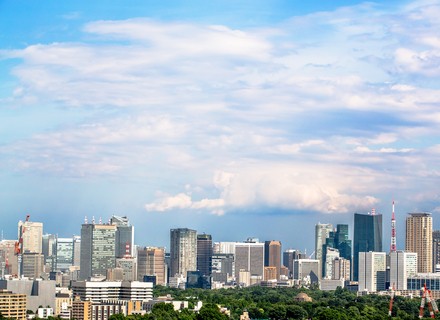 Global worldwide commercial real estate investment recorded a quarter-over-quarter growth of 84 percent in Q4 last year to $20 billion amid the pandemic. The reports are produced by global property consultant CBRE. However, the growth is 20 percent less than the same period in 2019.

Furthermore, the global investment recorded 26 percent slump in 2020 due to the global downturn. The positive Q4 rebound has sparked a positive outlook for this year despite a resurgence of Covid-19 infections across the world.

According to CBRE, the economic outlook for the majority of the nations is positive, considering the economic budget, monetary policies and successful vaccine deployment. The investment volume is expected to surge between 15 percent and 20 percent this year, while global CRE investment is expected to normalize too. People are expected to resume travel and office in the second half of the year.

The investment volume in the Asia-Pacific region recorded 34 percent quarter-over-quarter growth in Q4 to $36 billion. While, the annual volume slumped 21 percent from 2019. The rebound was driven by economies such as China, Japan and Australia where investors returned to key office markets such as Shanghai, Tokyo and Sydney.

The investment volume in the Americas more than doubled in Q4 from Q3 to $144 billion, boosting the global rebound. The US recorded 135 billion worth of transactions in Q4. While investment slumped 34 percent in the country.

The investment in the EMEA region recorded 84 growth in Q4 to $109 billion, down by 24 percent in the same period the year earlier.