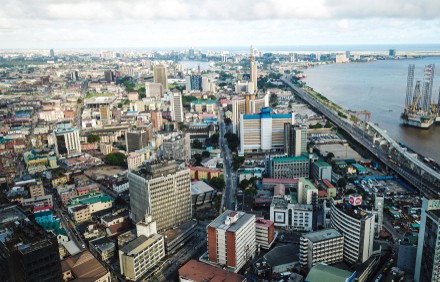 The Central Bank of Nigeria’s ( CBN) borrowing through the standing lending facility (SLF) recorded a 98 percent Y-o-Y slump to ₦15.95 billion in November last year compared to ₦662.44 billion the year earlier. The development possibly indicates the excess liquidity in the banking system.

The CBN in its economic report indicated that merchant banks and deposit money banks in the country ripped the benefits of the standing facilities window to square liquidity positions in November last year.

The CBN told the media, “The trend at the CBN standing facilities window showed more frequency at the SDF window, compared with the SLF, due to the banking system liquidity surfeit. Applicable rates for the SLF and SDF stood at 12.5 percent and 4.5 percent, respectively. The total request for the SLF granted from November 1-26, 2020 was N15.95 billion, made up of N3.15 billion direct SLF and N12.79 billion Intraday Lending Facilities (ILF) converted to the overnight repo. The daily average was N2.66 billion in 6 transaction days from November 1-26 2020.”

Nigeria has been mired by political tensions. Otherwise, global investors have shown business interest towards the country in recent times