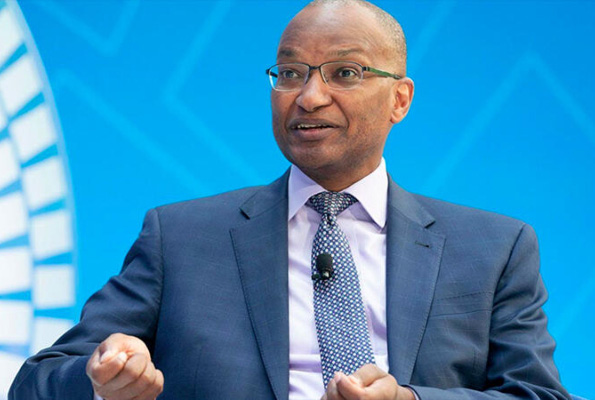 Central Bank of Kenya (CBK) Governor Patrick Njoroge said that the country’s inflation rate would continue to be above the government’s objective until early 2023.

Due to rising food and energy prices, Kenya’s inflation reached a five-and-a-half-year high of 9.6% in October 2022.

Since June, inflation has exceeded the goal range of 2.5-7.5%, leading the monetary policy committee of the Central Bank of Kenya to raise benchmark interest rates to restrain consumer spending.

Patrick Njoroge said, “We are tackling the current inflation momentum, and we feel the actions that were implemented are acceptable.”

Governor Patrick Njoroge predicted that, as a result, inflation would soon decline and reach the target range by the beginning of next year.

According to the monetary policy committee, the Central Bank of Kenya has raised its benchmark lending rate by 50 basis points, from 8.25% to 8.75%.

The committee considered the ongoing inflationary pressures, the rising global uncertainties, and their possible effects on the local economy before concluding that more monetary policy tightening was necessary to stabilize inflation expectations.

Food inflation increased to 15.8% in October from 15.5% in September, primarily due to higher prices for maize, milk, and wheat products due to international supply-chain disruptions, as well as lower supplies of corn and milk due to poor rainfall.

According to the report, the reduction in gasoline subsidies, rises in electricity prices due to higher tariffs, and increases in transportation expenses were the primary reasons fuel inflation rose to 12.6% in October from 11.7% in September.

As a result of rising food and fuel prices, Kenya’s inflation rate increased to 9.6% in October from 9.2% in September, according to the report.

The committee will meet once more in January, although the bank stated that it is prepared to meet sooner if required.