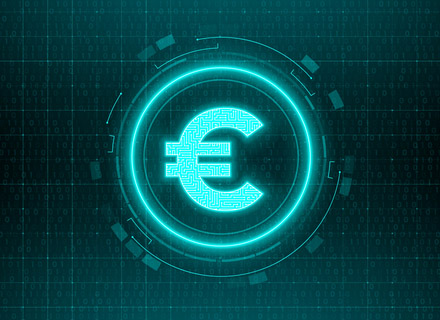 Central Bank Digital Currencies (CBDCs) can make cross-border payments more efficient as identified by a report prepared by the Bank of International Settlements (BIS). The report also mentioned that the countries now should work together keeping interoperability in mind. This news has also started gaining traction around the world as the countries have started working together to improve cross-border payments.

The report is jointly prepared by the BIS Committee on Payments and Market Infrastructures, the BIS Innovation Hub, the International Monetary Fund (IMF), and the World Bank. The report focuses on how CBDCs can facilitate cross-border payments and lead to multilateral coordination that has major potential for global impact.

Jon Cunliffe, chair of the Committee on Payments and Market Infrastructures and deputy governor for the financial stability of the Bank of England released a statement, saying, “Reforming cross-border payments to make them cheaper, faster and more reliable is a priority and the G20 has endorsed a roadmap to address the key challenges. While many of the roadmap’s actions seek to improve the existing cross-border payments ecosystem, CBDCs offer the opportunity to start with a ‘clean slate, It is crucially important that central banks take the cross-border dimension into account, in their work on potential CBDCs and so avoid many of the challenges in today’s legacy technologies and processes.”

Till now, no major jurisdiction has launched CBDC officially launched a CBDC and a large number of policies and designs remain unresolved. Additionally, most CBDC investigations by the Central Bank focus on domestic issues.