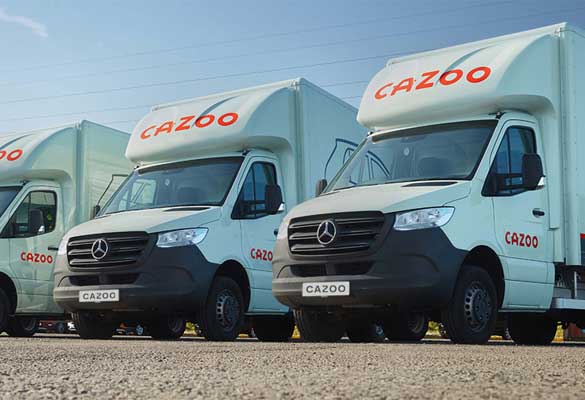 Online car seller, Cazoo, has announced that it will soon be cutting about 750 jobs across the UK and some places in Europe. It has warned of a recession and consumer cutbacks.

The British firm, which debuted on the New York Stock Exchange in 2021 with a market capitalization of $7 billion, plans to decrease costs by more than £200 million by the end of 2023.

The company has further stated that it plans to cut its workforce by almost 15%. It will also slow the pace of hiring new people under a cost savings drive.

Most job losses might occur in UK operations, its largest division, and in its European sites in Germany, France, and Italy.

The company has stated that business restructuring was necessary to protect earnings during difficult economic conditions. As pandemic limitations are loose, internet car sales have dwindled for companies like Cazoo, with the used-car trader Carzam failing late this week.

Cazoo dubbed the “Amazon of the used car market,” claims to make purchasing or selling a car as simple as ordering other online products, allowing “consumers to quickly and seamlessly buy, sell, finance, or subscribe to a car totally online for delivery or collection in as little as 72 hours.”

Taiwan mulling economic deal with US after exclusion from IPEF