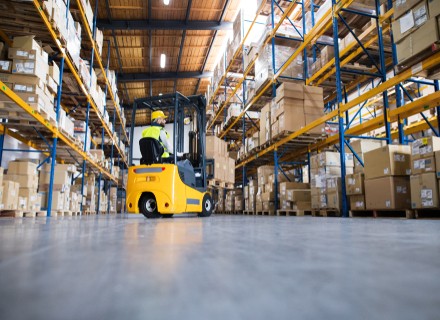 The Canadian oil industry has been walloped by the outbreak of the Covid-19 pandemic, media reports said. It is reported that the oil industry has been scrambling for profits due to oil price slump due to transport capacity shortage. Furthermore, the oil refiners had to suffer this demand slump and a political push towards the adoption of clean energy.

However, oil is set to remain the country’s main source of energy for the next 30 years. It is reported that the country’s fossil fuel’s consumption was at peak in 2019. The reports are produced by the country’s energy regulator.

Canada’s oil production is set to record a 7 percent slump this year because of dip in demand, while the country’s overall energy demand will also slump 6 percent leading to a slump in electricity generation by 3 percent. However, the problems will only persist till the Covid-19 crisis is brought under control.

The usage of fossil fuel in Canada will decline in the next 20 years as the government is gearing up for turning the country into a carbon free region.  It is reported that although there will be a decline in fossil fuel consumption, it still accounts for two-thirds of all energy sources. The report is produced by the Canada Energy Regulator.

Alkhabeer Capital to roll out funds worth $266.6 mn through new subscription