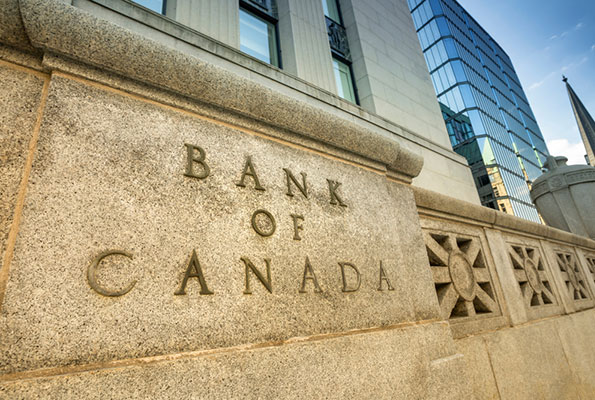 The Bank of Canada increased its benchmark overnight rate by 50 basis points to the highest level in over 15 years, indicating that the historic tightening cycle was about to come to an end.

The central bank raised rates at a record pace of 400 basis points in nine months, to 4.25%, a level last seen in January 2008. Bank of Canada cited the most recent increase to the labour markets’ tightness and sustained strong growth.

However, the bank eliminated future guidance used since it began cranking rates higher in March, indicating that they would have to rise further.

Avery Shenfeld, the chief economist at CIBC Capital Markets said, “While the tightening cycle likely has reached its zenith, we’ll need the pain of these higher rates to persist for a while to stall economic growth and thereby cool inflation.”

Money markets had gambled on an increase of 25 basis points (bps), whereas a small survey done by Reuters anticipated a move of 50 bps.

GDP growth in 2022 third quarter, which increased by 2.9%, was more than anticipated. The economy is still experiencing “excess demand,” and the market is still tight, the report said.

Overall the central bank claimed that the data confirmed its prediction from last October that growth would slow until the middle of 2023.

“Looking ahead, the Governing Council will be considering whether the policy interest rate needs to rise further to bring supply and demand back into balance and return inflation to target,” the Bank of Canada said in a statement.

Inflation, which clocked in at 6.9% in October, “is still too high”, but three-month rates of change in core inflation have declined and indicate “prices pressures may be losing momentum,” the Bank of Canada said.

“They continued to worry about inflation becoming entrenched and that’s what this rate hike is really about,” Royce Mendes, the head of macro strategy at Desjardins Group, said in a research note.