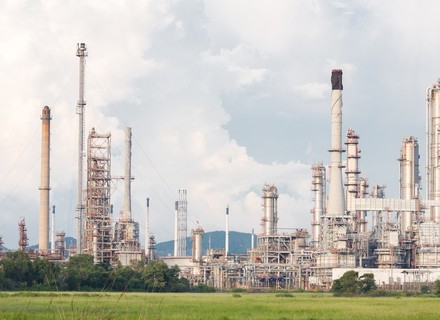 Cambodia is gearing up to produce its first oil this year as it plans to extract oil from the Gulf of Thailand oil fields in a joint project with Singapore’s KrisEnergy, media reports said. The move comes at a time when the Asian oil market outlook seems to be positive over the next decade.

The Singapore-based oil major currently has many ongoing projects, exploration and appraisal in economies such as Indonesia, Thailand, China, Bangladesh and Vietnam. KrisEnergy aims to ramp up its portfolio in Southeast Asia portfolio by acquiring a stake in Khmer Basin. Earlier, the company has acquired Chevron’s stake in the zone for $65 million.

Cambodia currently depends on hydropower and coal to fulfil its energy requirements for its citizens. However, the new oil project development expects to bolster the country’s oil segment and bolster the economy as well.

The government has embraced new coal power projects earlier in 2020 for the future of its energy segment. Furthermore, the government has also planned to ramp up coal production in the coming years as a precaution against a slump in the country’s hydropower industry due to drought.

The pandemic has walloped global economies and oil majors. However, vaccine rollout against the virus has raised recovery hopes for many companies.