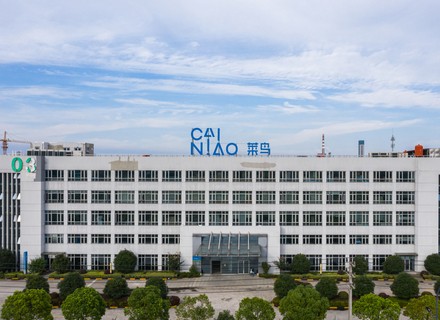 Alibaba’s logistics unit Cainiao Smart Logistics has been more resilient during the Lunar New Year festival (LNY) in China as it delivered five times over compared to 2020.

It is reported that the surge in parcel demand could have been due to the LNY gifting from children living in the cities to their family members in rural areas across places such as Anhui, Hunan, Guangxi, Jiangxi, Hubei. Other places included Chuzhou, Xinyang, Bozhou, Chenzhou, Fuyang, Laibin, Enshi, Xianning, Yiyang, Shaoyang.

The company observed that people in the rural areas were also sending gifts to friends and families in the urban areas. During the first and second days of the Lunar New Year, more than 130 million pieces were handled by courier delivery across China. The reports are produced by the State Post Bureau. Cainiao kept its 50,000 open across the country during the festival.

Cainiao Smart Logistics, told the media, “The seven-day Lunar New Year public holiday has just ended in China. In compliance with the government’s advocacy for Chinese citizens to avoid unnecessary travel during the holiday season, the number of domestic travellers has reduced by 76% as compared to that in 2019. As such, we have witnessed a new trend of loved ones sending each other festive goods all across China. This year, largely due to the restricted travel, the number of courier deliveries nationwide increased by more than five times over the seven-day period.” The company is trying its best to become one of the major logistics companies in the global arena.