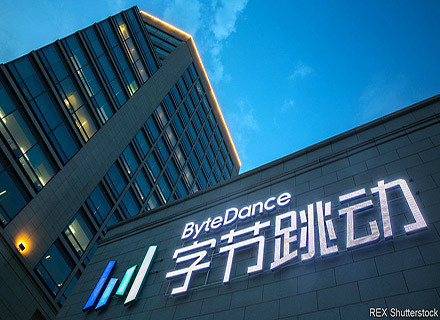 China-based tech giant Bytedance has held off its plans of an IPO in Hong Kong indefinitely after the Chinese government told the company to focus on addressing data-security risks, according to media reports. The company took this important step after the Chinese ride-hailing app Didi was removed from the app store over concerns of data security breach.

The Beijing-based social media platform was last valued at $180 billion in a funding round last year in December and has been weighing its options for an initial public offering of all or some of its businesses in the US or Hong Kong. But the company’s founder Zhang Yiming, decided against it and thought it would be a wiser approach to halt these plans for now after his meeting with cyberspace and securities regulators where the company was asked to focus more on addressing data-security risks and other issues.

Apart from this, another reason why the company delayed its IPO is that at the time the decision was made, the company didn’t have a Chief Financial Officer. This move during the same time the company plans on expanding its domain to the edtech sector as Bytedance aims to become one of the most powerful names in the entertainment and digital content industry.

The success of companies such as Bytedance, Tenecet, and Alibaba has put China in a tight spot. While these companies have helped China gain global influence, goodwill and increased soft power, it has also made their leaders powerful, influential and difficult to control. Maybe this is why Chinese President Xi Jinping called for more aggressive regulation of tech companies so that proper tech stability can be maintained.