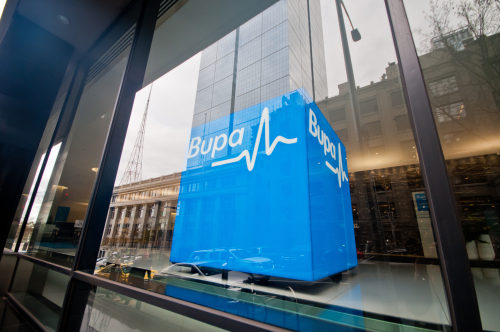 Bupa Investments Overseas Limited (BOIL) has acquired four percent stake of Nazer Group in Bupa Arabia, an insurance firm headquartered in the Kingdom of Saudi Arabia. The move by BOIL led to acquiring a significant portion of shares in the insurance company

The move by BOIL comes at a time when the Covid-19 pandemic has compelled many companies to shut down.

It is reported that the transaction of the deal was completed in August when BOIL acquired 8 million Bupa Arabia shares worth $134 million from a Nazer Group firm called Modern Computer Programs Company. Furthermore, the acquisition has increased BOIL’s stakes in Bupa Arabia from 39.35 percent to 43.25 percent.

BOIL  said that it will not make any significant changes to Bupa Arabia’s business activities, including shareholder and employment structure even though it now holds a majority stake in the company. In addition, Bupa Arabia’s CEO, chairman will remain the same.

Bupa Arabia with over three million customers is one of the largest health insurers in the kingdom. The company and Nazer Group formed a joint venture in 1997. The insurance company offered 40 percent of its shares to the public in an initial public offering (IPO) in 2008, of which share were oversubscribed to over 900 percent.