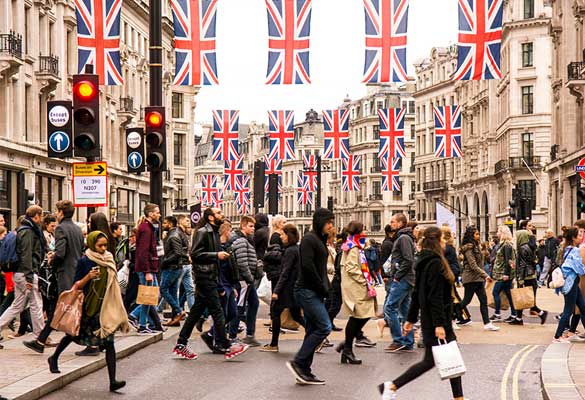 What catastrophe, you ask? What the heck is stagflation? On the surface, the robust increase in UK economic activity in May indicates that things are not as bad as initially anticipated.

Without a doubt, the monthly growth estimate released by the Office for National Statistics comes as a shock to the financial markets—and this time, it was a pleasant one.

Instead of the actual gain of 0.5 percent, the City had anticipated a 0.1 percent growth in the gross domestic product. The fall in April was also less severe than anticipated, coming in at 0.2 percent rather than 0.3 percent.

However, a closer look at the economy’s workings reveals signs of strain brought on by growing inflation, particularly in the services industry, which generates roughly 80% of GDP.

The largest driver of the economy’s growth in May was the service sector, which had an overall gain in output of 0.4 percent thanks in large part to a rise in GP appointments. A significant portion of the economy is the health sector, which has been affected by the pandemic’s developments. Although the test and trace and vaccination programs have been cut back recently, patients now feel more comfortable going to the doctor.

Recession is coming or not? US banks have the answer