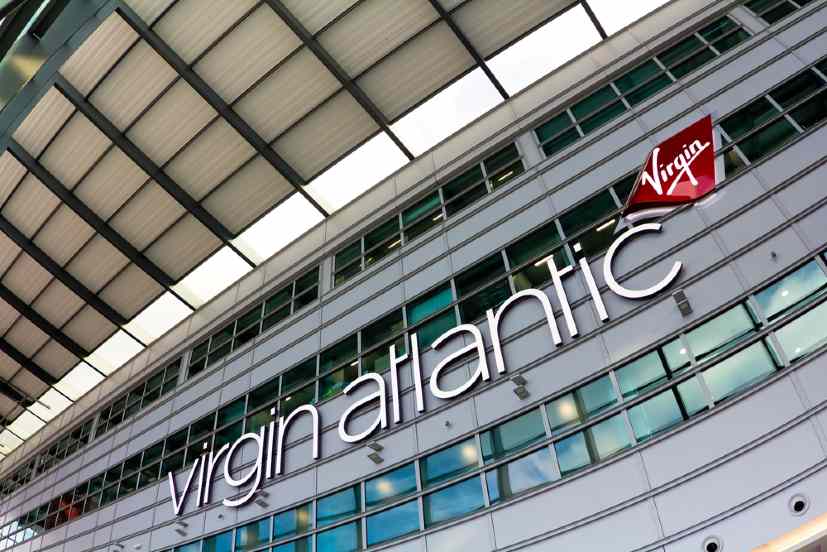 British carrier Virgin Atlantic is set to raise £160 million in new funding to help the carrier stay afloat after its business was battered by the coronavirus pandemic, media reports said. The £160 million financing provides further resilience against a slower revenue recovery in 2021, according to a Virgin Atlantic spokesperson.

Earlier, the carrier announced that it will lay off around 3000 employees and is also seeking a government bailout package, as the global aviation sector deals with the coronavirus pandemic. Since March, major carriers including Virgin Atlantic cancelled operations and grounded its flights, in order to help curb the spread of the novel coronavirus. The carrier is also planning to trim the fleet from 45 planes to 36.

“In order for us to qualify for financial support from HM Government or the private sector it is critical that we demonstrate that we have taken all self-help measures in a timely fashion so we can secure the funding we need to survive,” Virgin Atlantic said in a memo to employees.

In October, British Airways flew to Lahore in Pakistan for the first time in 44 years. The British Airways Boeing 787-8 flight numbered BA-259 carried 214 passengers on board. The carrier departed from London Heathrow Airport (LHR) and landed at Allama Iqbal International Airport (LHE) on October 12.