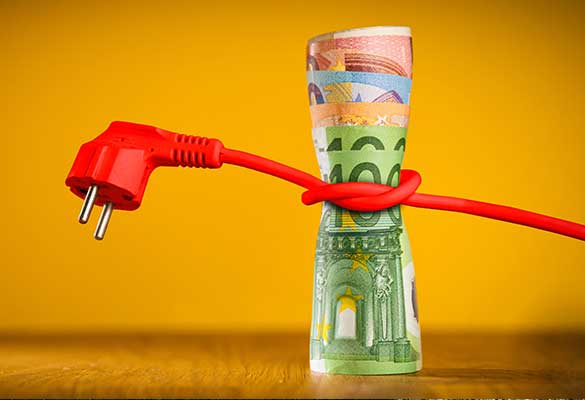 According to prominent economists, Britain’s poorest households are soon expected to witness an increase in their living costs by almost twice the price of what they were paying initially. It is estimated that they will be paying the same cost as what the high class in society pays. As per the Institute for Fiscal Studies (IFS), the sudden surge in gas and electricity prices in the month of October means that for the poorest 10% of the households, annual inflation rates might reach 14%.

Since energy accounts for a bigger amount of poorer households’ total spending, the increase in the energy price cap to close to £2,800 is anticipated to disproportionately affect them.

IFS also believes that the lowest tenth of households spends nearly three times as much money on gas and electricity as the richest tenth.

In contrast to the poorest tenth’s 14% personal inflation rate, the richest tenth’s rate might be about 8%, according to the think tank. Inflation is expected to hit 10% in all families due to rising energy costs, the highest level since 1982.

There are calls for the government to take immediate action on the cost of living which has reached its highest level.

After Ofgem (Office of Gas and Electricity Markets) hiked the price cap by £693 to £1,971 in April, the average yearly bill would increase by more than £800. Rishi Sunak, the chancellor, is rumoured to be working on an energy assistance package that might be unveiled as soon.