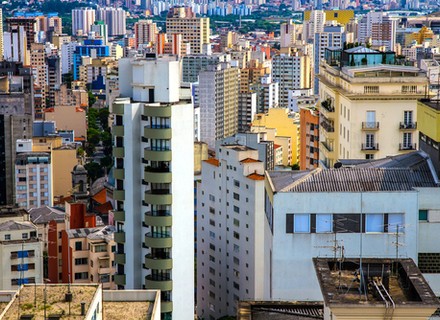 Brazil-based digital real estate broker Loft has raised $100 million as a part of a fourth funding round, according to the media. The funding was a part of the round announced in March and is becoming the latest Latin American tech startup to witness the rise in value.

The additional funding round valued Loft at $2.9 billion which is $700 million more than the valuation announced less than a month ago when the broker raised $425 million. The firm is said to have not provided further details on the reason for the 32 percent jump in the valuation.

Mate Pencs, founder and chief executive of Loft addressed the media and said, “Even in just the short amount of time since our Series D (funding round), the diversity of perspectives and the wealth of collective experience across our investor base have provided innumerable insights enabling us to run faster with our existing plans and cover more ground in general.”

Loft is said to be one of the many startups in Brazil, Mexico, Colombia and Uruguay to vault to the status of a unicorn. Companies that have surged in valuation include Nubank, Brazilian fintech, Loggi delivery app, Rapp, Colombian delivery app and Kavak, a Mexico-based used car startup.

Established in 2018, Loft offers brokerage services, mortgages and home renovation services with the help of its 700 employee base. Along with the existing investors, the funding was led by Baillie Gifford, investment manager.

Saudi Payments collaborates with IBM and Mastercard to launch sarie