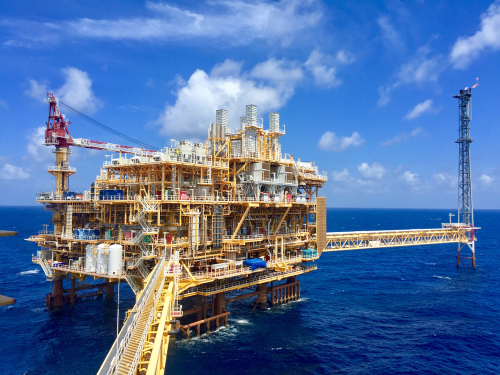 Petrobras, Brazil’s premium oil company, has started to offer new deals to Asian refiners as it expects to expand its presence in Asia in the future. The offerings were floated after several economies such as China reopened businesses after successfully containing the spread of the virus.

It is reported that the country’s oil supply will cater more countries apart from the OPEC nations in the next five years.

The Asian crude oil export was ramped in Brazil in the first quarter of the year to prevent losses due to the unprecedented oil demand slump caused by the pandemic. The move reflects Brazil’s appetite to stay afloat in the global oil market.

According to a report, Brazil imported an average of 1.07 million barrels per day of oil to Asian countries in the first quarter of the year.

Even if the Asian refiners will produce more oil, the Brazilian oil major is confident of capturing markets because of their premium oil quality.

In Colombia, oil refiners have registered losses amid the downturn in the global oil markets. The country‘s oil major, Ecopetrol which have been incurring heavy losses even before the outbreak of Covid-19, is battling against high operating expenses, cost overruns, declining petroleum production and low proven oil reserves.

A new report by Organisation of the Petroleum Exporting Countries (OPEC) indicates that the oil production in South America will grow 2.27 percent to 6.19 million b/d this year amid the Covid-19 pandemic which has compelled to shut down many global oil refiners.