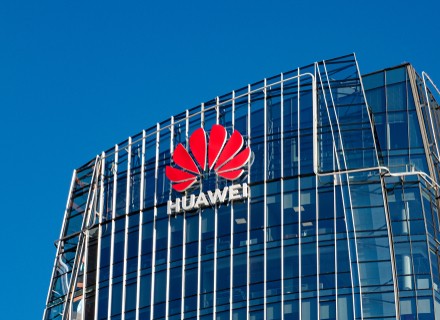 Brazil’s GDP surged 7.7 percent in the third quarter due to a rebound in economic activities because of the easing of anti-coronavirus lockdown measures by the government, media reports said. It is reported that economic activities rebounded across majority of the sectors especially in segments such as services and industry, while fixed investment surged sharply.

The reports are produced by government statistics agency IBGE. The 7.7 percent GDP surge is lower than the 9 percent median forecast made by a Reuters poll of economists.

It is reported that the rebound is still 7 percent smaller than at its peak six years ago, while better than the second quarter results which was devastating for the country.

The IBGE reports indicate that the industry climbed 14.8 percent, while there was a 7.6 percent surge in household consumption, a 11 percent boost in fixed investment and government spending climbed 3.5 percent. Furthermore, services grew by 6.3 percent and agriculture sector by 0.5 percent.

It is reported that Brazil’s economic downturn from the pandemic is slightly lower than any other South American economy.

Jose Francisco Goncalves, chief economist at Banco Fator in Sao Paulo. Told the media, “If you look at household consumption, it is impossible to separate the recovery from the emergency aid. Impossible. Given that the program was reduced in the fourth quarter … that will be reflected in the Q4 numbers. Next year, there will be no program, and the government, economists and media are underestimating the impact this will have on growth.”