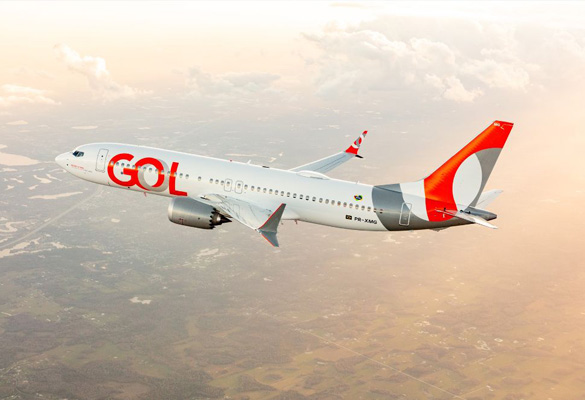 Brazilian airlines company GOL Linhas Aereas posted a $416 million net loss in 2020 as an effect of the Covid-19 pandemic, according to media reports. In 2020, the airlines saw a 54 percent decline in the number of passengers they carried.

In 2020, GOL Linhas flew only 16.7 million passengers, compared to 36.4 million in 2019. This, in turn, resulted in a 55.8 percent decrease in the passenger operating revenues during the year.

Even then, the airline remains optimistic and confident about its future. On a positive note, the airlines managed to contain a cash burn and it has also repaid $1.18 billion in debt since the beginning of 2020. GOL was one of the few carriers in the world to do so.

Richard Lark, GOL’s CEO told the media, “Now that the worst portion of the crisis is behind us, we see several promising perspectives ahead. The company has navigated through the worst possible circumstances, and we are more than strong. We didn’t lose the opportunity to enhance our successful business model further. Now we are even leaner than we were before; we are more efficient.”