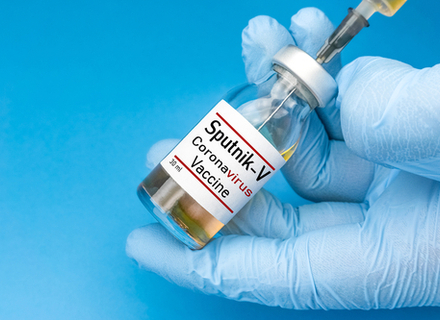 The Brazil Health Regulatory Agency (Anvisa) has recently rejected the import of the Russian-made Sputnik V Covid-19 vaccine according to the media. The five-strong board unanimously voted to not approve the Russian vaccine. It was decided after the technical staff had stated the inherent risks and serious defects along with the lack of information that guarantees the safety, quality and effectiveness of the vaccine.

As the country is battling a deadly second wave of the Covid-19 virus the decision was made to safeguard its citizens. Ana Carolina Moreira Marino Araujo, general manager for health monitoring, told the media that considering all the documents presented, data acquired at in-person inspections and information from other regulators, the inherent risks were too great. The vaccine is based on a human adenoviral vectors platform and is developed by the Gamaleya National Center of Epidemiology and Microbiology.

The South American country’s health regulator recently reported in a presentation explaining its decision to ban the import of the drug. It stated that the tainted batches of Russia’s Sputnik V Covid-19 vaccine that were sent to Brazil carried a live version of a common cold-causing virus. Which could be a bigger safety concern for people with weak immune systems if the problem was found to be widespread.

It is to be noted that the EU also had expressed similar concerns and has not approved the Russian made vaccine as it required more data on the tests and the methods of manufacturing. In March, the European Medicines Agency (EMA) Committee for Medicinal Products for Human Use ( CHMP) initiated a rolling review of Russia’s Sputnik V.