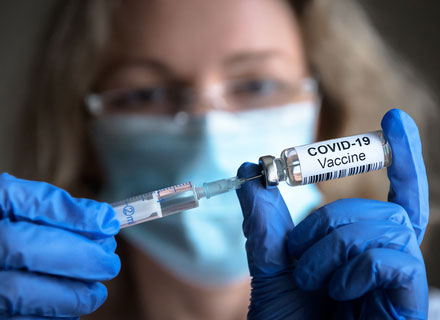 National Congress of Brazil has been discussing a proposal to mandate Covid-19 vaccine producing Brazillian laboratories to contract insurance according to a recent report in the media. The insurance is expected to cover damages, side effects and fatality that are potentially caused by the vaccine.

The proposal is said to cover $7,067 in case of death and also in cases of disability. The patient or the victim’s family would be reimbursed $888 for the expenses on the healthcare and about $533 for funeral expenses.

Giovani Cherini, the sponsor of the bill addressed the media and said, “The results on the safety of these products, although with low frequencies of serious adverse effects, prove to be valid for the duration of this phase, that is, there is no certainty that in a longer period of time there will be no reports of serious diseases.” He also added that this proposal is seeking to protect the population from the possible legal consequences of this controversy.

Before being voted on, the proposal will be firstly evaluated by two lower house commissions. It is to note that a voting timeline has not been established. The proposal is brought in during a slow vaccine roll-out and a very drastic rise in the number of infections and deaths due to Covid-19 in Brazil.

The country is using AstraZeneca/ Oxford vaccine and the CoronaVac that is produced in partnership with Sinovac by São Paulo’s Butantan Institute. Pfizer/ BioNTech doses are still expected to arrive in the coming weeks and the Brazilian government is also in a conversation to acquire Russia’s Sputnik V. Even the major cities have suspended vaccinations due to the lack of supply.