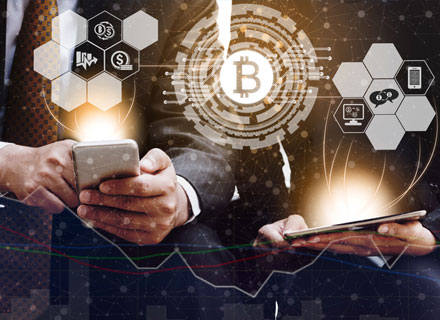 The Central Bank of Brazil has launched a data-sharing blockchain platform to establish a conducive business environment for foreign banks in the country, a local media reported. It is reported that the platform will operate on JP Morgan’s Quorum blockchain.

The platform is known as PIER. The central bank started developing the platform three years ago. The cost of building the platform was $250,000, the report states. Securities and Exchange Commission of Brazil’s President Marcelo Barbosa told a local media report that the PIER system will “promote gains to the market, and provide more efficient, safe and adequate supervision and enforcement in the new technological era we are living in.”

Last September, the country relaxed rules for foreign investments in the banking sector. It is reported that Brazilian fintech companies have raised $18 billion in funding last year. In addition, 13 new fintechs were approved by the regulators last year.

PIER is especially significant to the banking sector because it will accelerate banking licence applications for both regulators and the companies. It will also reduce evaluation time taken for a business entity. However, blockchain in Brazil is still at its nascent stages. The country’s major banks including Itaú and Bradesco have joined the R3 consortium. The consortium comprises 80 of the largest financial institutions in the world who are jointly developing DLT and testing blockchain-based solutions.

In fact, online currency exchange brokers such as BeeTech and Câmbio Store are exploring blockchain technology to lower operational costs and boost transparency, a report published by RVO said.