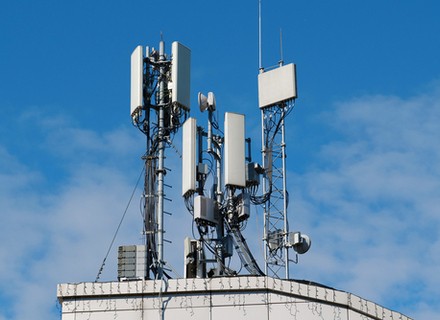 Fabio Faria, the communications minister of Brazil, recently said that the government expects to conduct the spectrum auction for the 5G spectrum in July, according to the media. Fabio stated that the government has responded to all the questions from the court, and thus there will not be a delay in the auction due to the rules by Brazil’s audit court, TCU.

The minister is expecting all the state capitals in the country to have 5G Stand Alone working by July 2022. Telecom operators of the country comply with all the requirements of the 5G spectrum auction by 2028. The auction instructs the companies to deliver 4G internet networks to all the cities of Brazil and fibre networks in the northern region of the country. Telecom companies are to build stand-alone networks with the latest versions of the 5G technology to operate in state capital cities by 30 July 2022. The implementation would require heavy investment that they had wanted.

Anatel, a Brazil-based telecommunications regulator, approved the rules for a spectrum auction for 5G networks in 2021 without curbing China-based Huawei Technologies as an equipment supplier. Brazil’s telecom companies insisted on a free market because excluding Huawei would cost billions of dollars to replace the company’s equipment that supplies 50 percent of the current 3G and 4G networks.

The auction rules would require telecoms to provide broadband connectivity across the vast Amazon region, primarily using fibre-optic cables laid in rivers and in northeastern Brazil. They are also required to cover the federal highways.