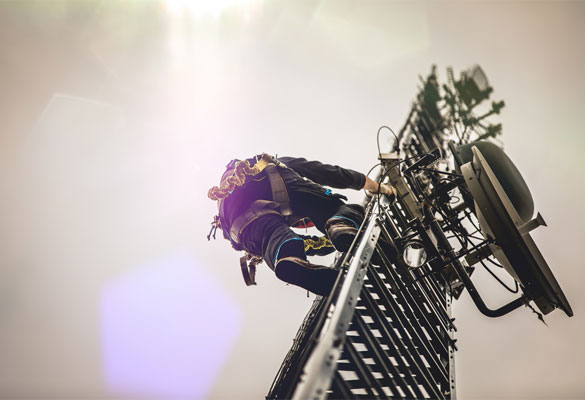 Riding the wave of digital transformation, the Brazilian ICT sector keeps attracting massive investments despite domestic and international challenges faced by the economy. After the recent 5G spectrum sale, Brazil has attracted as many as 818 transactions this year as the country gears up for the launch of 5G-supported telecom services.

The country is also seeing investments coming from both local and foreign companies despite high uncertainty regarding the country’s economic outlook for 2022. Going by some of the operations mapped by KPMG, and Transactional Track Records (TTR), the majority of the M&As were domestic deals (885) between Brazilian companies. 409 deals were CB1-type operations, which comprise those in which a foreign company acquires equity in a Brazilian company.

The first nine months were the strongest M&A period in Brazil since 1996. The KPMG report also stated that there were 1,361 operations during January-September, surpassing 1,231 in the full year of 2019 when a new record was set.

Making money transfer simpler and beneficial for all