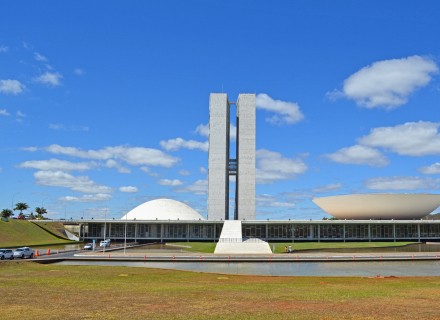 The Brazilian government is facing a budget deficit of $157 billion for this year, media reports said. It is reported that the situation has arisen due to the surge in capital assistance for the poor amid the Covid-19 pandemic.

According to a forecast, the current situation is wider than the 787.4 billion reais deficit excluding interest payments. However, the deficit is slightly lower than the forecast made by the government’s reais shortfall of 866.4 billion.

Brazil plans to emphasize on emergency spending and support to revive the country from the effects of Covid-19. Moreover, the government is also striving to cut its record deficit and debt load for next year.

It is reported that the forecast indicates a surge of 84.4 billion reais in extraordinary credits, which also include government approved emergency payments worth 67.6 billion reais over the October-December period.

The payments which have assisted to contain the current economic downturn and boosted the government ratings will be paid at 300 reais a month.

The government also projected a 4.7 percent GDP contraction this year, which would be a record annual slump. However, it might not be as severe as predicted in the previous year.

The Brazilian economy will take some time to recover from the economic downturn as other factors such as global oil price, trade and stock market also contribute toward the economic revival.