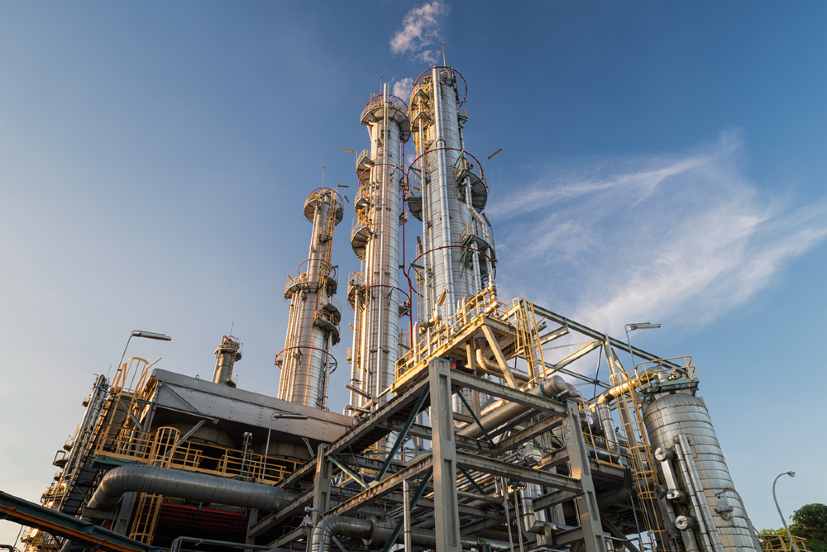 British multinational oil and gas company BP will develop Britain’s largest hydrocarbon plant by 2030, media reports said. The Teesside plant is expected to have a capacity of up to 1GW of blue hydrocarbon. BP has begun a feasibility study on the project to explore technologies that could capture up to 98 percent of carbon emissions from the hydrogen production process.

In a statement, BP said, “With close proximity to North Sea storage sites, pipe corridors and existing operational hydrogen storage and distribution capabilities, the area is uniquely placed for H2Teesside to help lead a low carbon transformation, supporting jobs, regeneration and the revitalisation of the surrounding area.”

Last month, it was reported that BP is planning to sell a 20 percent stake in Oman’s Block 61 for a fee of around $2.6 billion. The stake will be sold to Thailand’s state-owned PTT Exploration and Production. The deal is part of BP’s greater plan to sell $25 billion worth of assets by 2025.

BP’s stock prices crashed to a 25-year low after its chief executive Bernard Looney announced its new climate strategy last year. Bernard Looney announced BP’s plans to turn the company from a predominant oil and gas company to an integrated energy company. He and his new management team gave more than 10 hours of presentations over three days last week, in a bid to show the world that the oil and gas giant could adapt to a low-carbon future without sacrificing returns.