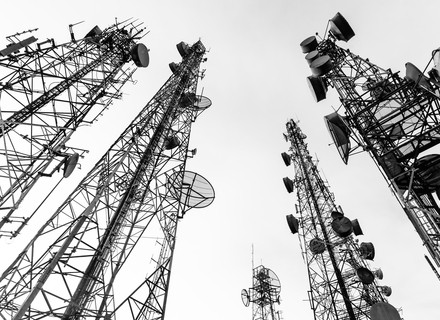 Furthermore, state-owned electricity distributor Companhia Paranaense de Energia (Copel) has controlled the telecommunications company for many years. The telco has a strong presence in the country’s Southern Parana region where it has provided 100 percent of fiber optics to the municipality of the region.

It is reported that the telecom major controlled 70 percent of the optics fiber in the county with strong customer feedback. Furthermore, the company has one of the best infrastructures among all the telecom majors in Brazil. However, the company’s advantage over other rivals such as Oi and Vivo has been diminishing in recent times.

The company needed a lot of capital in order to stay afloat in the market. Parent company Copel announced to divest its telecom and natural gas segment to shift focus only on electricity last year. The company is operating strong, however, sales have evidently outstripped expectations.

The other companies which bided to take over Copel Telecom are the Calgary consortium, Economia Real Telecomunicacoes consortium and Algar Solucoes.

Copel Telecom won the bid after nine bids from Algar and ten from Bordeaux.

The majority of Brazil’s telecom companies were state-controlled. However, in the late 1990s, the telecoms became privatised.

dHedge receives funds worth $1.15 mn from Framework Ventures, others