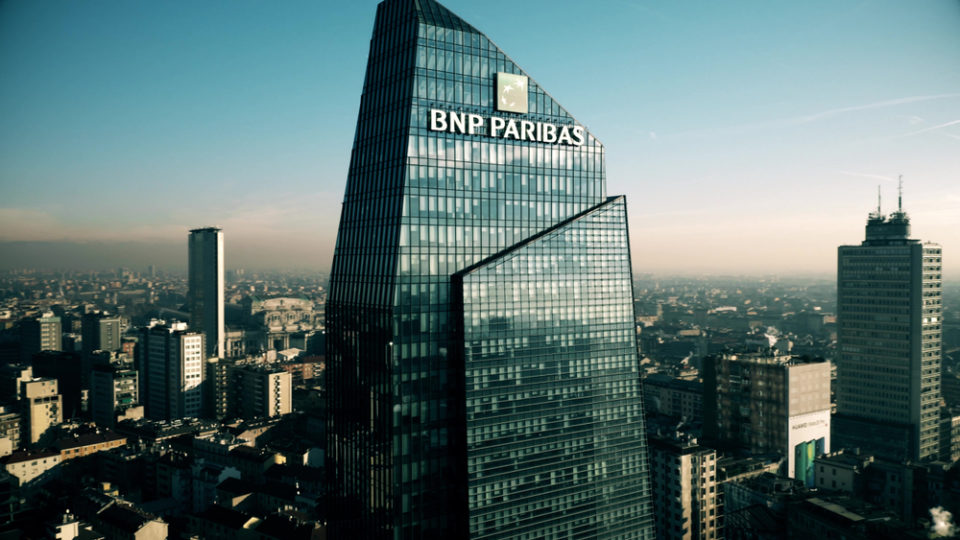 BNP Paribas Wealth Management has announced that it has appointed a new head for its business in the Asia Pacific region.

BNP Paribas Asset Management on Wednesday announced the appointment of Steven Billiet as head of Asia Pacific. He will take over the role from 8 August 2020.

Steven Billiet will be replacing Ligia Torres, who is retiring from the firm and will return to Europe in August.

He previously served as the Asia Pacific head of distribution and will retain these responsibilities alongside his new role.

David Reilly, global banking and markets, enterprise risk and Fintech and core technology infrastructure executive at Bank of America told the media, “We have had great success with our proprietary, private cloud, that currently houses the majority of our technology workloads.”

“At the same time, we have been looking to identify a financial services-ready solution that offers the same level of security and economics as our private cloud with enhanced scalability. That’s why we’re partnering with IBM to create an industry-first, third party cloud that puts data resiliency, privacy and customer information safety needs at the forefront of decision making,” he added.