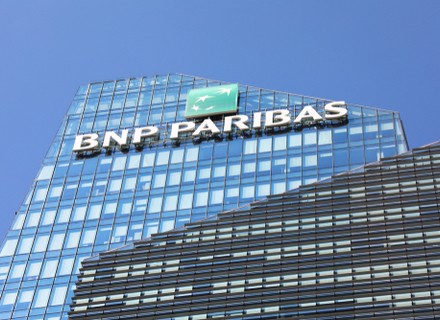 France-based BNP Paribas SA has planned to add bankers to explore the Nordic wealth, according to the media. Eirik Winter, chief executive officer of BNP Paribas SA in the Nordic region, told the press that he is hiring to latch on to a surge in the ranks of the super-rich. Eirik has been running BNP’s Nordic business since late 2018. He is working on grabbing the market share amidst an incredible amount of wealth creation in the region.

Nordic economies have weathered the pandemic much better than the rest of the world. Its gross domestic product (GDP) rates are almost back to the pre-pandemic levels. The region has also emerged as a surprisingly effective incubator for startups. Eirik added that it feels like there are new billion-krona companies by the minute, and BNP plans to step in at those places.

According to Eirik, the new entrepreneurs often are wealthy on paper but are low on liquidity. BNP wants to help these entrepreneurs monetise what they have created and help them to diversify their wealth in the best possible way when making an initial public offering (IPO) or exit.

Entrepreneurs from the Nordic region have been instrumental in producing some of the world’s best-known tech startups like Spotify and Skype, whose founders are now billionaires. Eirik expects the Nordic countries to continue to outperform most of the other geographic markets during the Covid-19 crisis.

The new hire of BNP comes from JPMorgan Chase, Nordea Bank, Barclays, Deutsche Bank, Morgan Stanley, Citigroup and UBS. BNP has around 900 employees across the Nordics. About a third of them work with corporate and institutional banking.