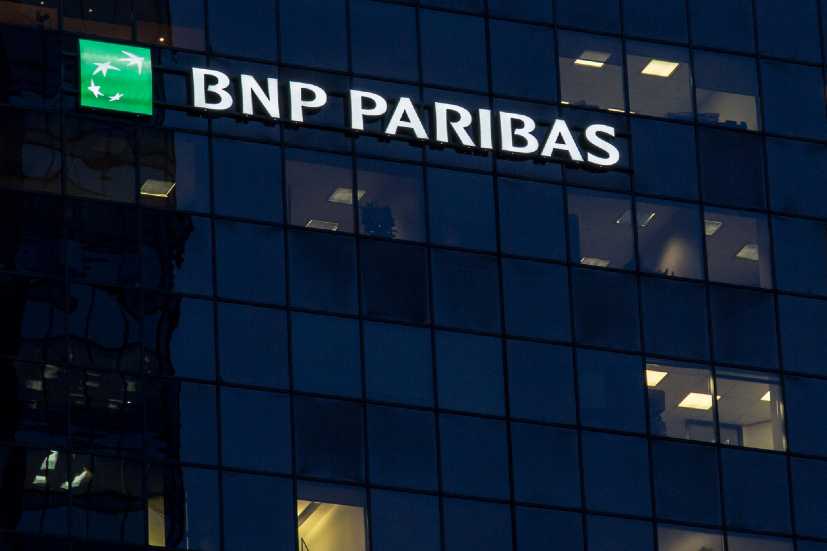 The fund launched by BNP Paribas, CIC, and Eurazeo will invest in French and other European companies looking to expand their business in China.

The trio teamed up in March last year to launch the fund with the aim of collecting between €1bn and €1.5bn to back continental European companies that want to expand into China.

Reportedly, the fund will focus on businesses within the advanced industrials, business services, consumer goods, healthcare, and digital technology sectors.

The fund will be managed by Eurazeo, which has a diversified portfolio of €18.8 billion in assets under management. It includes €12.5 billion from third parties, invested in over 430 companies.

The fund completed its first deal with the acquisition of Dutch Ophthalmic Research Center for €300 million from Montagu Private Equity.

The launch of the fund follows Chinese President Xi Jinping’s announcement during his visit to France in March 2019. He revealed his plans to target French and Europe-based companies that plan to expand in China in sectors including advanced industrials, business services, consumer goods and services, health care and digital technology.