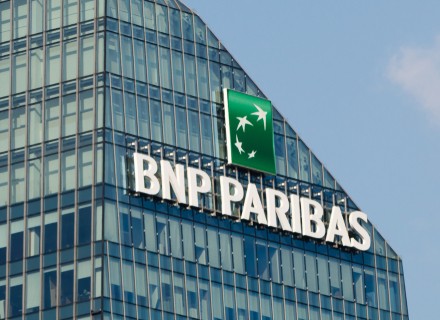 BNP Paribas has appointed a new country head for its operations in the Kingdom of Saudi Arabia. Reema Al-Asmari will serve the position. The moves come at a time when the Kingdom seeks to ramp up female participation in the labour force to be at 30 percent by 2030.

Ms Reema Al-Asmari will handle the banks’ policies for commercial banking, with a focus to bolster relationships with companies, government entities and strategic clients. She will also contribute towards the bank’s products and services expansion plan for the CIB sector and sustainable finance.

Ms Al-Asmari served as the CEO of Natixis for the Kingdom’s operations, prior to the new appointment. She has also worked with JP Morgan as treasury services country head in the Kingdom.
Amine Bel Hadj Soulami, head of BNP Paribas Middle East and Africa (MEA), and a member of the BNP Paribas MEA Executive Committee, told the media, “We are pleased to have Reema on board, strengthening our team with her in-depth knowledge of the Kingdom of Saudi Arabia. BNP Paribas has long recognized the Kingdom’s vital role in the overall development of the region since the bank became operational there in 2005.”

The Kingdom is becoming a hotbed for foreign companies and investors in recent times.