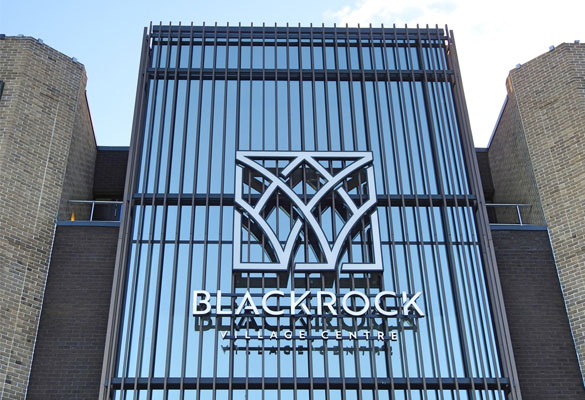 During the fifth edition of the Future Investment Initiative (FII), BlackRock CEO Larry Fink said that the probability of the price of oil touching $100 per barrel is very likely in the near future. Fink said that Brent crude oil dropped 28 cents and is currently priced at $85.71 per barrel and we can only expect the prices to rise, especially when the global market is going through an energy supply crisis.

Fink also said that we must hire people who show greater responsibility while managing money since two-thirds of the global economy is dependent on managed assets. Fink also called for better cooperation and understanding between the public and private sectors, since both have equally important roles to fulfil in the fight against climate change.

The BlackRock CEO emphasised the importance of sustainable development and how it has the potential to change the world for the better. In the face of rapid climate change and its adverse effects, sustainable investment comes as welcome news since we see it dominate a large number of businesses in the private sector. Prior to this, during the Middle East Green Initiative Summit in Riyadh, Fink predicted that the global companies that are valued at more than one billion dollars would be sustainable companies.

Recently, Goldman Sachs announced that they expect Brent crude prices to reach $110 per barrel by next year due to a global supply-demand mismatch, according to media reports. If this happens, oil prices will register a 30 percent jump from the current pricing of $85 per barrel. Additionally, with oil demand slowly reaching the pre-pandemic levels once again, this factor is also expected to push up the Brent crude prices even higher.